Skip to content
One of the top topics in 2017 is handball?

Google Trends is offering data from more than 100 billion searches through the engine monthly, which allows you to evaluate search trends during different times, or even at major events, such as the 2018 European Men’s Handball Championship. Which was among the top 5 searches in Croatia in 2017. 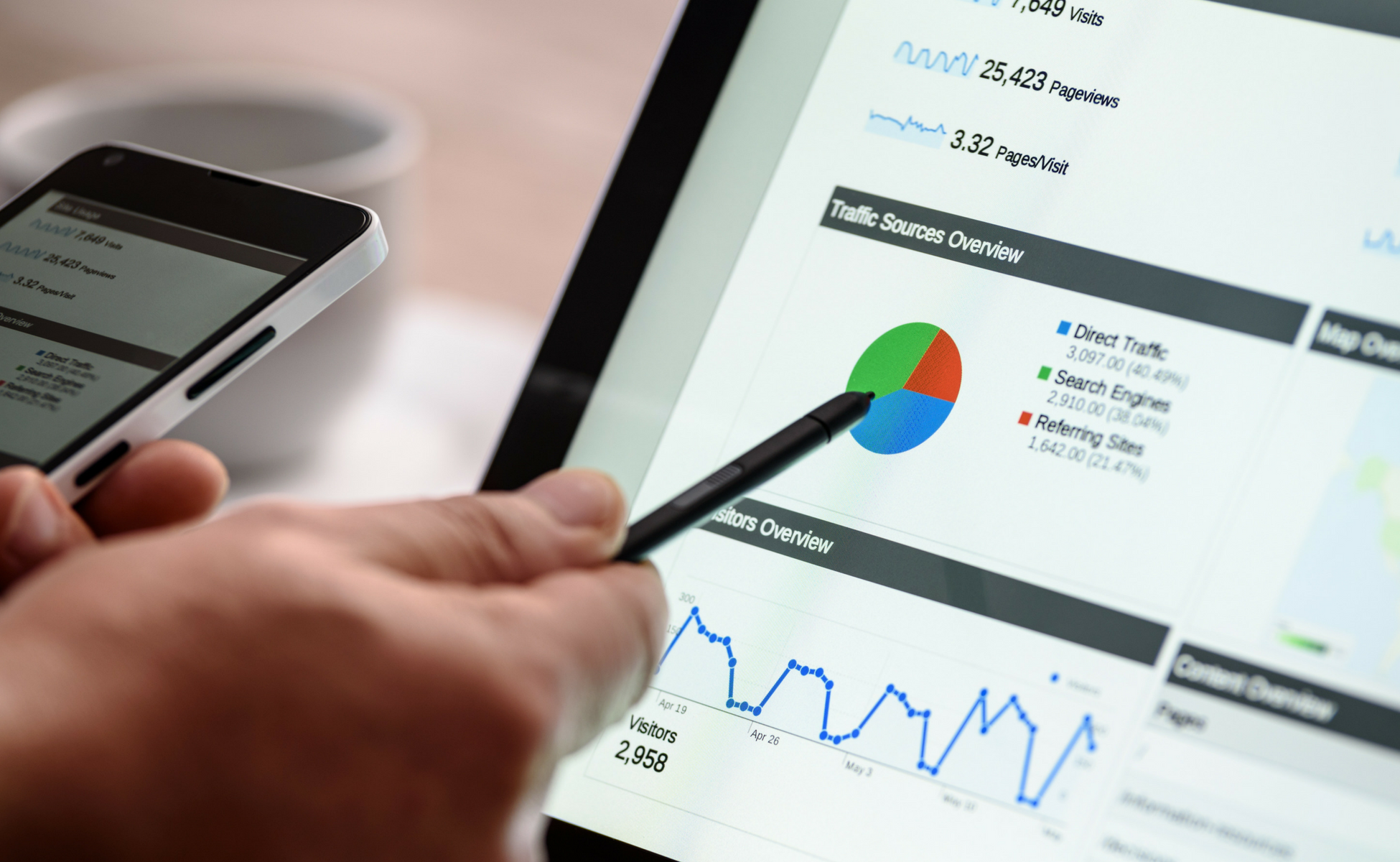 Handball is getting more popular over time

The results show that the query “handball championship” experienced the largest increase in search frequency in 2017 in Croatia. But, that is not only the term, Google Trends shows that the Handball Championship was also among the top 5 events in Croatia. Placing it besides other sporting events like Wimbledon and EuroBasket, as well as the local elections and Eurosong, as events that marked the year 2017.

Handball as a search term is showing an increase in popularity and interest over time. In its brief history of just 26 years, the Croatian team participated in more than 30 events, reaching the semi-finals 18 times and securing 16 different medals. Such results put the Croatian handball team among the best in world. One of things that is often overlooked when talking about Croatian handball is that the team’s results and appearances contribute not only to handball and sports in general, but also to economy and society.

During the 2018 European Championship 27 matches were played, which generated more than 4.5 thousand media publications. Publicity of the event is worth more than HRK 575 million. We are talking about 182 media releases per day and more than 1.2 million local viewers (not including spectators in the arenas).  According to media reports, the event was aired in more than 175 countries by the help of 130 media partners, with more than 1.260 media representatives covering the event itself.

The total broadcast time of the 27 matches amounted to more than 70 hours of footage on RTL and RTL2 during prime time, just in Croatia. Broken down, this includes 1.888 articles on internet portals, 1.430 articles in print media, and 777 broadcasts on radio and 470 on TV, worth more than HRK 99 million on their own (not including the matches). On its own, the Croatian handball team having played in 7 matches generated more than 26 hours of air time worth more than 182 million.

Audience – who loves handball the most?

The audience in Croatia itself is quite larger, with about 13% off all Facebook users reporting to have an interest in handball, which is about 225 thousand people. The odds here are in favour of men, who make up almost three quarters of the fan base. One must point out that almost two thirds of the 225 thousand handball fans have a higher level of education, and in most cases, these are people that work in arts, entertainment, sports and media (35%), and sales (28%). What ever the case, we can conclude that handball has a growing fan base in Croatia, that is becoming more and more active during the years, especially before big events. This is not only good news for Croatian handball, but also for sponsors and investors.

Analysis of the 7 matches found more than 15 brands appearing during the championship. On average the logo of a sponsor appeared in 647 media publications, with some of them appearing more than a thousand times. The commercial value of these appearances amounts to more than 285 million, with another 101 million coming from appearances during matches. The logos were placed on jackets, jerseys, t-shirts and official billboards and in 84% of the cases visibility was excellent.

Besides sponsors, the four cities that hosted the matches, Poreč, Split, Varaždin and Zagreb, also experienced greater publicity. The cities were mentioned in more than 3.700 publications with the commercial value exceeding 157 million, and with an additional 475 million from the matches themselves.

We can see that the popularity of handball is steadily rising, with every new event sparking more interest than the last. Therefore, in Croatia, handball has great potential, especially as a platform for brands through which they can reach out and connect with their followers. Again, it must be stressed that such events provide benefits not only for stakeholders, but more importantly for society, tourism and the economy as a whole.